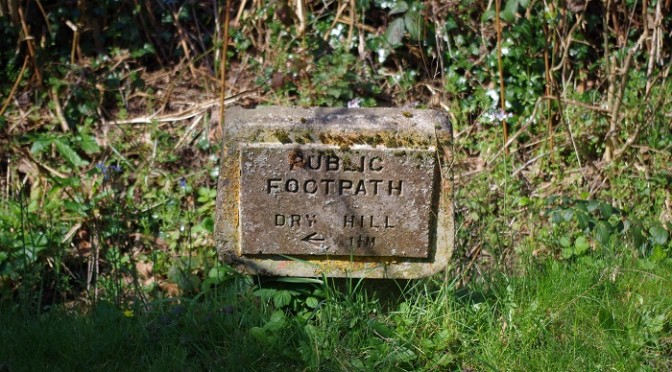 We started from Hever railway station and as the leader I promptly led the group of 15 walkers straight past the footpath sign! Not a good start, but after quickly retracing our steps we were on course to Christmas Mill and then onto Dry Hill and some views of the North Downs.   Another readjustment had to be made after Siew Kee pointed out we needed to track across a meadow rather thantake the first gate we saw. The written instructions provided with the map were better than the map itself!
We carried onto Cowden without any further hitches stopping to look at Waystrode Manor, which is a magnificent half-timbered Tudor mansion. At Cowden half the group went straight to the Fountain pub for a meal and a drink. Those who had brought sandwiches ate in the grounds of St Mary Magdalene church and joined the rest of the group later.
The second part of the walk led us over meadows to arrive at the church in Markbeach. We made very good time in reaching this point and half the group decided to set a fast pace and catch the earlier train. The rest of us decided to take it easy, have a look at the church and then head to a pub just outside of Hever for a drink before catching the later train.
Little did we know what was in store! The narrow footpath from Markbeach was covered in brambles and tall nettles, so tall that I got stung on the tip of my nose! Not difficult when you see the size of my proboscis! We struggled through with the thought of a thirst quenching drink keeping us going only to find the pub was shut! A passer-by told us of another pub in Hever itself, but this proved too far away in the end and we had to turn back to Hever station. Thus the slower group ended up walking over ten miles compared to the nine of the faster group! And thanks to Geoffrey who led the final mile as my map did not cover the area 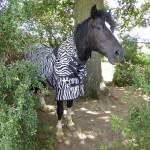 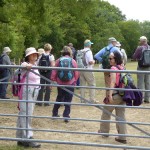 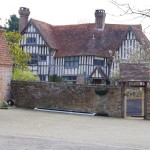