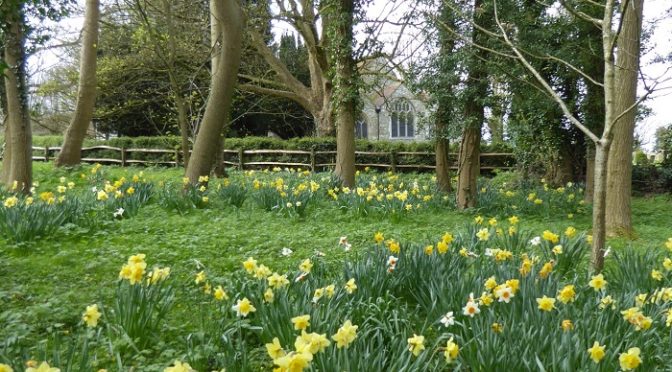 I did consider catching the though train from Flitwick to Coulsdon(the ramble’s train), but wisely decided to catch the earlier one leaving 0920. With the arrangement for the party to meet at Blackfriars to board the ramble’s train, this would give me 15 mins there between trains to buy some refreshment. Meeting at Blackfriars is a first, for my nearly 39 years in this club!
However, my refreshment plan was somewhat thwarted, as, my train into London got delayed near Radlett, so on reaching Blackfriars there was only 3 mins to spare & no time to go to the kiosks downstairs. Still, I was gratified to see a huddle of 10 Polyramblers gathered at the centre of the platform, enjoying a view down the Thames to Tower Bridge.
We all boarded the ramble’s train, the party being in high spirits as we journeyed through the suburbia full of conversation! Coulsdon is the last station on the edge of London. From there we just walked around the corner to the edge of Farthing Down and along a wooded path along its side. After 2 miles the land rises slightly at Coulsdon Common, with lovely views down Happy Valley on the way. Lunch was enjoyed at The Fox PH on the Common. From there we proceeded southwards and westwards and an hour later reached Chaldon church and spent a liitle time inside to see the murals on the rear wall.
The rest of the walk took us along the opposite side of Happy Valley where there were good views of the Shard and City skyscrapers! By now a shower of rain had cleared giving way to a rainbow. We soon got back to the station and immediately bundled into an arriving London train.