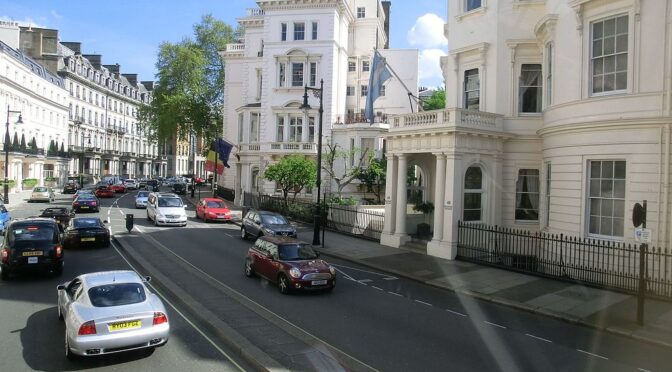 Known as Five Fields during the Middle Ages, it became a dangerous place due to highwaymen and robberies. Developed in the early 19th century by Richard Grosvenor, 2nd Marquess of Westminster, under the direction of Thomas Cubitt. It is now one of the wealthiest districts in the world. Meet Sloane Square tube station 18.00. Walk ends in Knightsbridge. Leader: Dominique