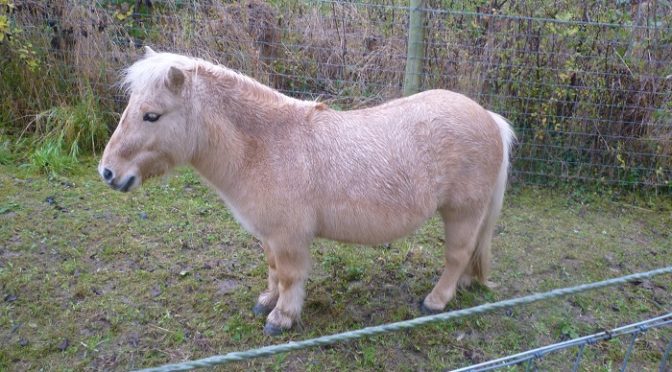 Eight Poly Ramblers turned out on a wet and murky Saturday morning for a walk on the borders of Kent and South East London. By the time we alighted the train at Swanley the rain had subsided to a drizzle and we headed off led by Peter along quiet lanes and across muddy fields. After 3 miles we arrived at the Five Bells in Chelsfield where the staff were very friendly and five of us enjoyed a good meal. After lunch Sandy and Nigel decided to call it a day and we left them in the pub waiting for the bus.  The weather seemed to be improving and there was even a hint of sunshine as we continued.

Although we were within the London area, there was plenty of wide open countryside with horses grazing. Such a shame that some of the country lanes were blighted by fly tipping.  Some of the worst I have seen. In spite of a few wrong turns, all was going smoothly as we headed towards Swanley, but we were brought to an abrupt halt by the  discovery that the footbridge over the railway had been closed by Network Rail. We retraced our steps and tried to find a footpath under the bypass but conditions on the ground bore no resemblance to Peter’s or Geoffrey’s maps. In the end, with the light fading rapidly, we decided to head back to the road  where we had a 2 mile walk through Swanley in the dark to the station (note to self: remember to pack torch and reflective arm bands for next unscheduled walk on unlit country lanes after dark). We estimated that we had covered nearly 12 miles in total instead of the advertised nine. All’s well that ends well though as we all survived and were back in London soon after 6pm.

Thanks to Peter for leading and participants for their (generally) good humoured stoicism.