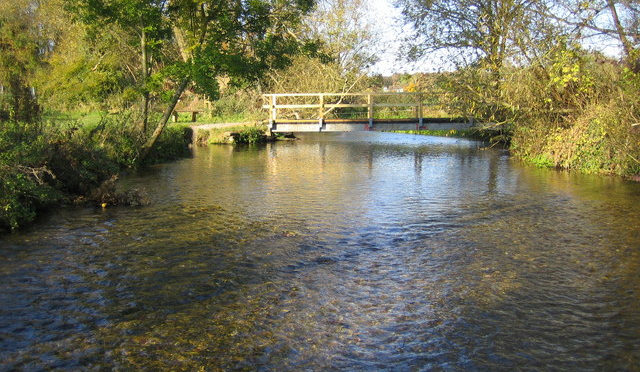 Five intrepid walkers met at Marylebone station togged up for the dire wet weather which was forecast and which we had already experienced on our respective ways from home, not seriously expecting to meet any other Polyrambler at the station! However the sky lightened up as the train made its way to Rickmansworth where we met up with Gillian and Stuart. The morning was still wet but we made good headway along the Chess valley. The Chess was flowing fast, well up to the bank and over the bank in places. There was also a lot of surface water on the roads we needed to cross but apart from that, on the whole the terrain wasn’t too muddy. Sadly the watercress beds at Sarratt Bottom were closed because of “water issues”. Gradually the sky brightened and we could see the sun as a white disc trying to shine through. We stopped for a lunch break under a tree although it had stopped raining by then. We stopped briefly at an information board for Frogmore Meadow Nature Reserve. Gillian hoped to photograph at least one of the water voles, which are said to be making a come-back there, but she waited in vain! We passed Latimer House (Place) which was used as an interrogation centre of senior prisoners of war in WWII. On a previous walk the gardens were full of families having picnics but on this occasion they were empty of people unsurprisingly. If we had come prepared it was an ideal day for collecting sweet chestnuts which covered the ground in the woods but I hadn’t thought to pack the heavy-duty gardening gloves. Harriet did collect some conkers which were also in plentiful supply. We arrived in Chesham in good time and were very gratified to be able to take tea in the sunshine outside a cafe near the clock tower. A very satisfactory end to the day after an inauspicious start. However when we went to catch the train back to London, we were told there was a delay caused by a weather-related problem at Moor Park and an obstruction on the line between Aldgate and Baker Street! Rather than wait for the delayed train Gillian and Stuart decided to catch a bus back to Amersham. The rest of us had time to admire the station garden commemorating the 100th Anniversary of the formation of the RAF amongst other things. With thanks to Susan for leading what turned out to be a very enjoyable walk.