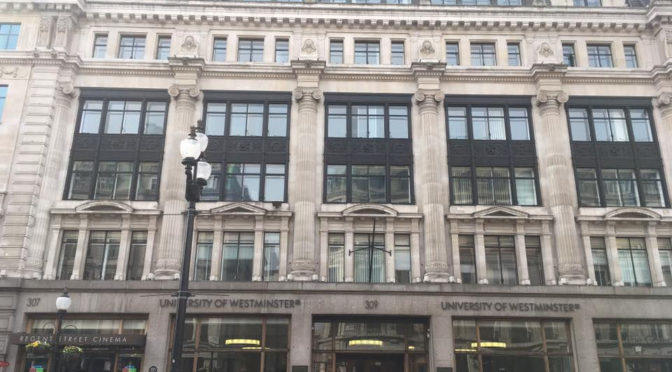 Despite the bad weather the week before the AGM, there was a good attendance at this event.  Mike chaired the meeting as Christine, our President, could not be present because of a bad cold.  There was a minute silence to honour two Polyramblers who passed away  recently: Margaret Lanham, one of our Vice-Presidents, and Pat House.  The minutes of the previous AGM were approved and there was an update on matters arising.  The Committee had considered that using meet-up to promote walks  is not appropriate for the club as it is too costly.  The Club donated £50 to the HF Pathways fund as suggested at the last AGM.  Having booking.com on our website has saved us approximately £150 in website fees.  The annual report again highlighted the many activities organised by the club; the financial report showed that our finances are healthy and, therefore, there is no reason to increase the subscription.  There has been a slight rise in expenses because of the cost of the meeting room hire.

Geoffrey received a certificate for being the ‘Rambler of the Year’ in 2015 and Sunita was presented with the ‘Rambler of the Year ‘ award and a certificate for the year 2017.  Christine was re-elected President and the two Vice-Presidents were also re-elected.  Mike stood down as Chair after 5 year and Hilary was elected to replace him.  Gillian and Danny were re-elected as Secretary and Honorary Treasurer.  Stuart and Solvig stood down after many years on the Committee and 7 Committee members were elected: Susan and  Jennifer – who join the Committee for the first time – Pam, Mike, Dominique, Kim and Geoffrey.  Andrew and Sunita were re-appointed as auditors.  After a short discussion, it was agreed that the Committee would make a decision regarding the donations for the year 2018.  No motions were received.  Pam thanked members who lead walks and she encouraged others to consider leading and said that help can be provided.  She also thanked those who go on the walks.  She also pointed out that it would be good if someone could help with the programme with a view of taking over this role at some stage.  There was a reminded from Hilary about the autumn weekend she is organising in Ashbourne, Peak District and the need to register interest as she would like to make a booking very soon as the venue is popular.  Geoffrey reported that he had visited the University of Westminster’s archives where the Club’s archives are stored and he had been told that the archivist would be interested in interviewing people who were members 30-40 years ago as part of the University’s oral history project.

Refreshments were served after the AGM.  The Club is grateful to Mary and David Stevens and Danny for funding the catering this year.