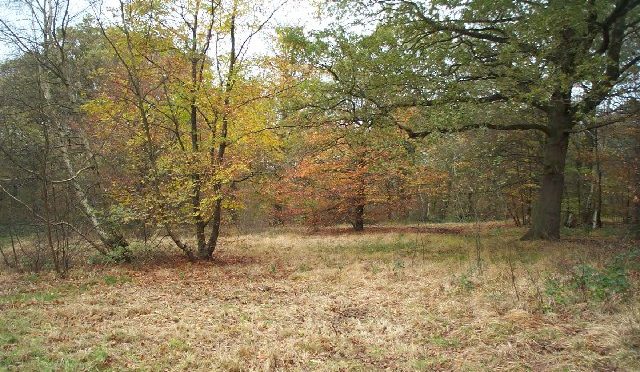 Thirteen Poly Ramblers gathered at Stanmore on a mild and breezy Saturday morning to try to walk off the Christmas excess.   We headed up Stanmore Hill, passing some impressive properties, and then across Stanmore common, the Bentley Priory nature reserve where we saw deer in the enclosure, and on to Harrow Weald Common. We walked through the grounds of the Grimsdyke Hotel heading towards the Case is Altered pub where Sunita had planned an early lunch joined by her niece and ex-club member Anisha with her family.

Unfortunately all did not go to plan as Anisha discovered that the pub was closed, in spite of its website indicating otherwise. The nearby Hare was fully booked so after consultation Sunita decided that the best course of action was to carry on to Pinner. After negotiating the rather unattractive industrial estates of Headstone Lane we were back in woodland and then heading through Pinner Park Farm where Hilary remembered playing as a child.

We stopped briefly to admire the Aberdeen Angus cattle before continuing uphill to Pinner Village and eventually the High Street where we managed to squeeze into the Queens Head for a slightly late but very relaxing lunch.