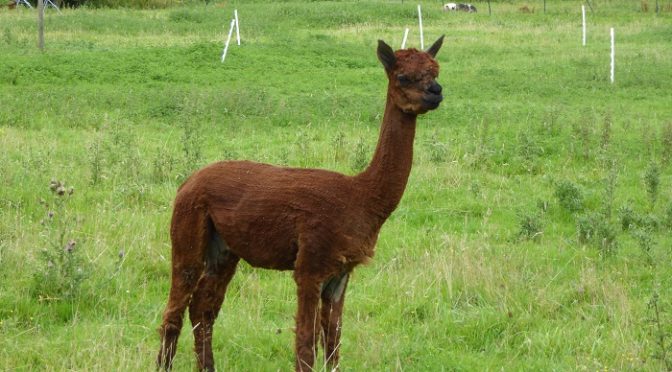 16 Polyramblers set out from Amersham station on what was a sunny morning, but with heavy rain forecast for later in the day.  We walked downhill through woods to Old Amersham and from there across wheat fields to the village of Coleshill.  Unfortunately, lack of concentration on my part meant  that we took the wrong path but thanks to Stuart’s local knowledge we got back on track and rejoined our path outside the village of Winchmore Hill.  From here we walked through woods and more beautiful rolling wheat fields which I think show off the Chilterns at its best and eventually reached the village of Penn Street where we an excellent pub lunch.  We resumed our walk through Penn Wood, to the village of Beaumond End, and then along a very long winding path between high headgerows until we reached a stile where we had a stunning view of the village of Little Missenden nestling in the valley below.  The village church is famous for its medieval murals but unfortunately we weren’t able to see them because it was locked due to refurbishment work.   So we headed out of the village, passed a field of Alpaca and rare breed pigs and goats, along the valley of the river Miss back into Old Amersham, by which time the rain which had been threatening most of the afternoon, was now coming down heavily.  Some of us decided to finish the walk with a welcome pot of tea, but most of group decided to get back to the station and home to London.

Mike adds; Presumably on account of the damp weather, there were many more fungi around for this time of year than normal. Stuart picked a large bag of what he assured us were field mushrooms. I’m sure our readers will be relieved to learn that he and Gillian have survived the eating of them.  Many thanks for organising this Mary – it was a lovely walk.