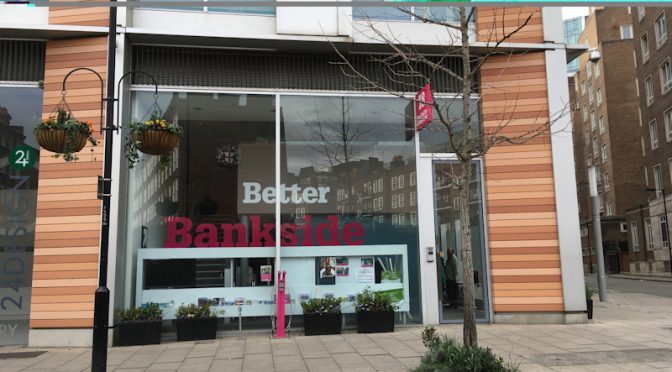 38 Polyramblers attended the AGM in a new venue in London Bankside.  Before starting with the serious business, Hilary, the Chair, presented Christine – who is stepping down as President – with a present and a card.  Apologies were received, including from our two Canadian members.  The minutes of the last meeting and the annual report were approved.

Danny started his presentation of the accounts by thanking the auditors. He reported that, although some expenses such as postage and website costs are down, the main increase since last year is the room hire for the meetings. The club gets a 50% discount on room hire from the University of Westminster but it is still represents a sizeable amount. This is why, this year, the AGM is taking place in a different, cheaper venue where we can organise our own catering at a lower cost. Danny mentioned that he has been treasurer since 2001 (18 years) and he compared the club’s income and expenditure in 2001 and 2018. The accounts were approved.

With 55 walks, Sunita was the Rambler of the Year for 2018 and received the cup and a certificate.  The officers and committee members were re-elected and the auditors were reappointed.  Three motions were considered. The first was to increase membership subscription from £8 to £10 from 2020. The last increase was in 2005 when the fee went from £6 to £8. After a discussion, the increase was approved.

The second proposal was to amend the club rules referring to business to be taken at the AGM and to remove reference to the election of a President and Vice-Presidents. As Christine is stepping down as President and there is no obvious candidate to fill her shoes, the committee is proposing to discontinue this role. There is currently one Vice-President, Rosemary. Professor Petts, the University of Westminster Vice-Chancellor, used to be Vice-President until he passed away last year. Members were keen to continue the club’s link with the University of Westminster and asked the committee to consider contacting the current Vice-Chancellor, Dr Bonfield. The motion was approved. The Secretary explained that, in future, the AGM would be taken by the Chair.

The third motion was to add a new paragraph to the club rules concerning the nomination of one or more Honorary Members for appointment at the AGM. This meant that Christine and Rosemary would become Honorary Members. Members felt that Dr Bonfield should be invited to become an Honorary member. The committee will consider this suggestions. The motion was agreed.

After the meeting, we had drinks, a light lunch and home-made cakes.