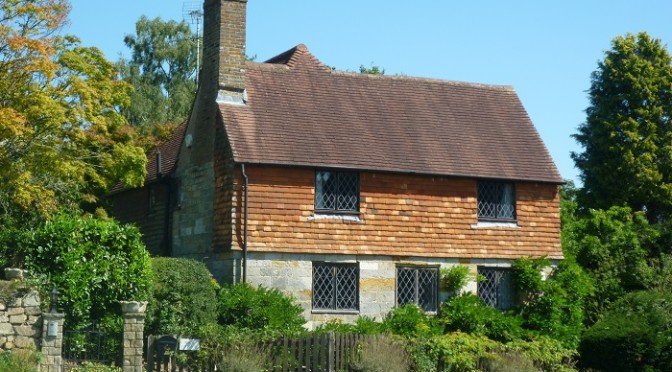 Despite perfect weather, the day didn’t start auspiciously. Pam & Tim arrived at London Bridge in good time but without tickets, only to find the concourse filled with a snaking queue of hopeful travellers all trying to get tickets from the 2 functioning machines. The Ticket Office being likewise besieged, they managed to get through the Barrier hoping to throw themselves on the compassion of the person at the Excess Fares booth but that was similarly overwhelmed by confused families all trying, & presumably failing, to make sense of the Railway ticketing system. Pam made it onto the train but Tim, not having a Freedom Pass, didn’t which was sad as he missed a lovely day.

I would say that the train was full but that’s an understatement, it was as packed as the tube in rush hour when there’s a bus strike but we all managed to shoehorn ourselves in here & there. Melida & I, probably showing symptoms of Freedom Pass ownership, were offered seats by 2 very nice Chinese ladies – there are some advantages!

11 of us exploded out of the train at Balcombe station & had a beautiful walk – woods with sunlight slanting through the trees, meadows with bored horses wanting to be patted etc, etc, everything that makes us want to be out & walking. Nymans car park is much nicer than it sounds & provided a good picnic spot, then a swift pint at he Royal Oak in Handcross & more delightful walking. After a swift canter or gallop, depending on leg length & fitness, at the end we made the 4.22 train & mercifully all got seats which was a very good thing after walking 11 miles in the heat. 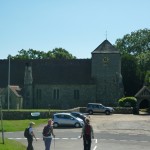 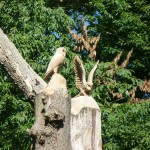 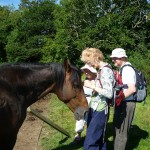