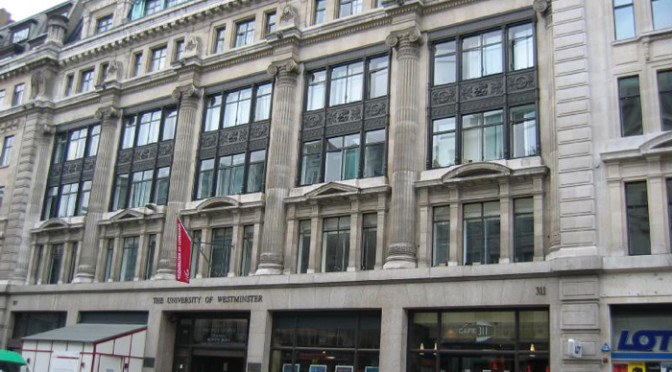 The AGM is a nice occasion to meet with friends and celebrate another year of walking.  Approximately 30 Polyramblers attended on a beautiful spring day.  In her opening remarks, the President was pleased to note that she did not have to report any death of club members since the last AGM; quite a relief to everybody.  The minutes of the last AGM, the annual report and the accounts were approved.  The annual report mentions that members had the opportunity to walk over 600 miles in total with the Club if they so wished on 53 day walks, 5 weekends away, 3 evening walks and a moonlit walk.  Quite an achievement!  The Rambler of the Year Cup was presented to Sunita for doing 57 walks out of a possible 72.  Congratulations, Sunita, for winning the cup a second time.

The President, Vice-President, officers and committee members were re-elected.  The two auditors were re-appointed.  Donations for 2017 were discussed and a decision was delegated to the committee.  Members were reminded that membership is steady but the Club needs new members.  Kim has produced flyers to promote the Club for members to display on notice boards across London. It was suggested that the Club could try using Meetup to attract new members; the committee will consider this suggestion.  The President thanked officers and the committee for their work, all the walk leaders for organising such varied walks and, of course, all members without whom the club would not exist.  The meeting ended with wine and a copious sandwich lunch funded by the reimbursement from the Christmas meal.