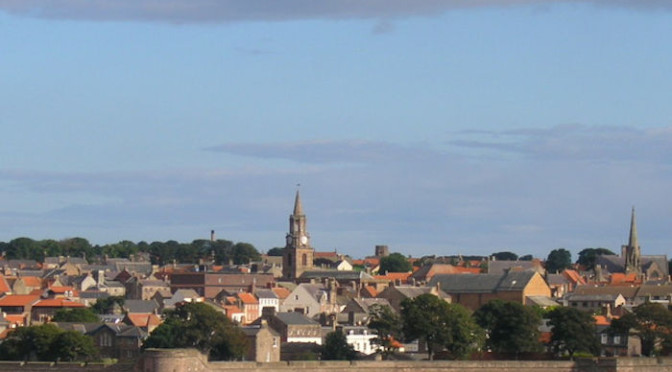 This year’s Autumn Weekend to Northumberland proved very popular with thirty-four members in attendance. We arrived in Berwick-upon-Tweed in glorious sunshine and had a walk round the very impressive Elizabethan fortifications. The weather was mainly overcast for the rest of the trip but it remained calm and dry until just before we headed home on the Monday.

On the Saturday, the party caught a bus to Holy Island via the causeway which floods at high tide. We walked round the island, spotting deer and seals, before visiting the romantic-looking Lindisfarne Castle perched high on a rock outcrop. The ruins of the Priory and a visit to an atmospheric church completed the sightseeing before we headed back to Berwick.

On the Sunday, we again headed south, this time to the village of Bamburgh dominated by its massive castle. We walked along glorious beaches with views across to the Farne Islands before returning to the village to either visit the castle or a very interesting museum about Grace Darling, the heroine of a 19th Century shipwreck.

That evening we had a very sociable group meal in a fine restaurant in Berwick followed the next morning by a short walk along the Tweed. The weather finally broke as we returned to the town but it didn’t impede our enjoyment of the weekend. 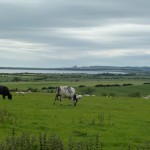 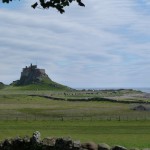 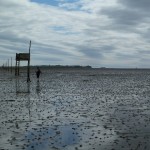